Ali's Knockout Punch: How a Photograph Stunned the Boxing World 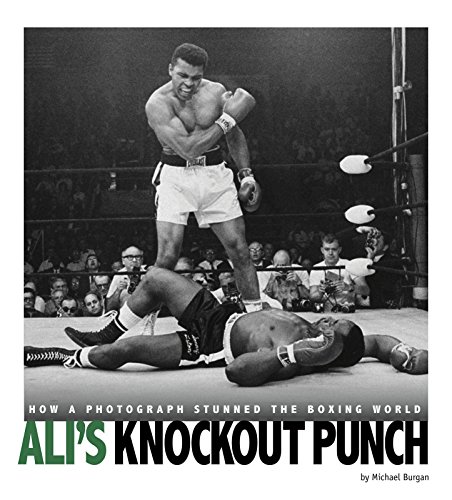 Ali's Knockout Punch: How a Photograph Stunned the Boxing World

Paperback (Compass Point Books Jan. 1, 2017)
It’s one of the most famous sports images of all time. Former heavyweight boxing champion Sonny Liston is sprawled on his back in the boxing rim. Muhammad Ali stands over Liston, holding his right hand as if ready to throw another punch. The reigning world champion had just thrown a short, right-handed punch to the side of Liston’s head. In a flash, Liston had gone down. The photo of the angry Ali standing over the fallen challenger was taken in an instant by photojournalist John Rooney, but the controversy over the 1965 fight lingers to this day.

Enjoy reading Ali's Knockout Punch: How a Photograph Stunned the Boxing World? You may also like these books