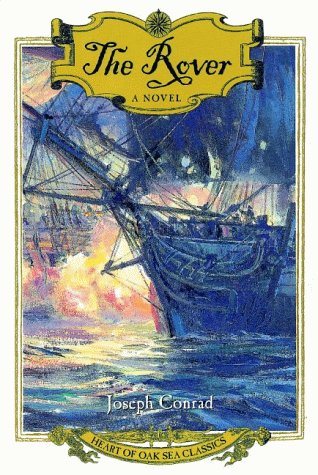 From Joseph Conrad, one of the modern masters of literature, comes this tale of intrigue in the opening days of the Napoleonic wars. Peyrol, a French pirate from the Indian seas, returns to his home country to find himself threatened by both British and French forces. His flight through Imperial France, his daring mission carrying dispatches through the British blockade, and his doomed love affair with the daughter of a French sailor are all related in Conrad's irresistibly atmospheric and suspenseful style.

Enjoy reading The Rover? You may also like these books