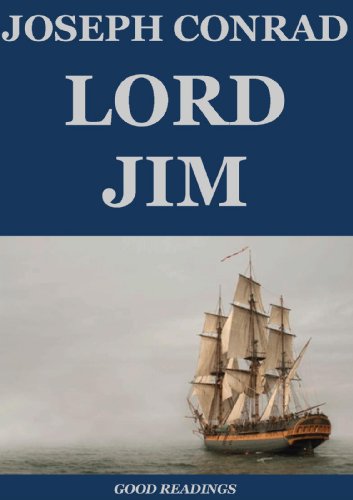 The ebook also contains “A Personal Record”, an autobiographical text written by Conrad in 1912.

Enjoy reading Lord Jim? You may also like these books