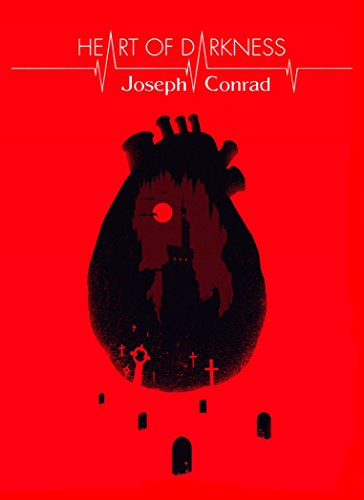 eBook
Heart of Darkness (1899) is a short novel by Polish novelist Joseph Conrad, written as a frame narrative, about Charles Marlow's experience as an ivory transporter down the Congo River in Central Africa. The river is "a mighty big river, that you could see on the map, resembling an immense snake uncoiled, with its head in the sea, its body at rest curving afar over a vast country, and its tail lost in the depths of the land". In the course of his travel in central Africa, Marlow becomes obsessed with Mr. Kurtz.