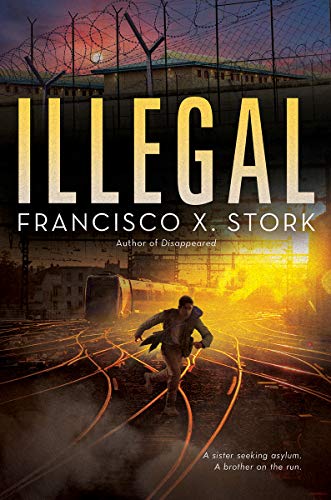 Hardcover (Aug. 4, 2020)
What does it mean to be illegal in the United States?Life in Mexico is a death sentence for Emiliano and his sister Sara.To escape the violent cartel that is after them, they flee across the border, seeking a better life in the United States and hoping that they can find a way to bring their pursuers to justice.Sara turns herself over to the authorities to apply for asylum.Emiliano enters the country illegally, planning to live with their father.But now Sara … More
? 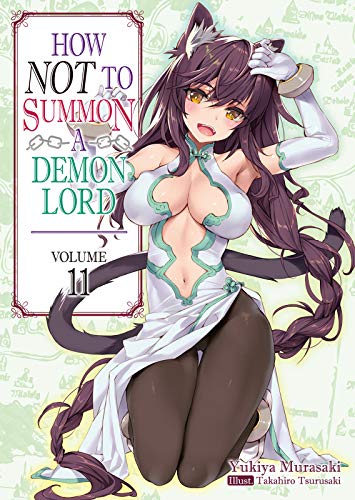 How NOT to Summon a Demon Lord: Volume 11

Paperback (Aug. 4, 2020)
"The MMORPG Cross Reverie’s top player, Takuma Sakamoto, is summoned to another world and forced to play the role of the Demon Lord Diablo! After purchasing a new set of rings with Sylvie’s help (and completely unrelated to a certain coupon he got), Diablo visits the capital. But he becomes involved in a certain incident at the sorcerer’s academy and ends up attracting the attention of the Order of Palace Knights. Taken to meet the king, Diablo grandly declares: “I … More
? 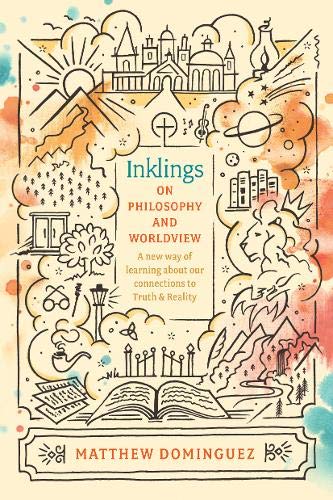 Paperback (Aug. 4, 2020)
Teens live in a complicated world. They are constantly bombarded by messages from their friends, parents, teachers, the internet, and their churches, and not all of these messages agree or line up with each other. How do students figure out who to listen to? How do they figure out what is true?Inklings on Philosophy and Worldview will show teens practical ways to filter out the wrong messages and focus on what is real. Using teachings from highly respected, loved, and … More
V* 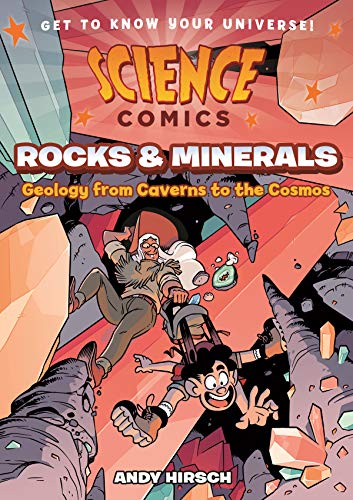 Science Comics: Rocks and Minerals: Geology from Caverns to the Cosmos

Every volume of Science Comics offers a complete introduction to a particular topic―dinosaurs, the solar system, volcanoes, bats, robots, and more. These gorgeously illustrated graphic novels offer wildly entertaining views of their subjects. Whether you're a fourth grader doing a natural science unit at school or a thirty-year-old with a secret passion for airplanes, these books are for you!

In this volume, join a crystal-crazy fanboy and a famous rock hunter on a geological journey that will take them to … 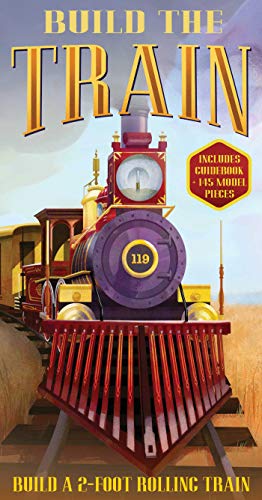 Paperback (Aug. 25, 2020)
Ride the rails with Build the Train, and construct a 2-foot-long rolling train model.Get ready to ride to the rails with the newest title in the best-selling Build the… series: Build the Train! This interactive guide features trains from around the globe and comes with a tuck box containing pre-cut pieces to build a beautifully artworked 19th-century steam train with moving wheels. Learn all about trains, their history and engineering—from steam to high-speed—including how each different type of engine works … More
? 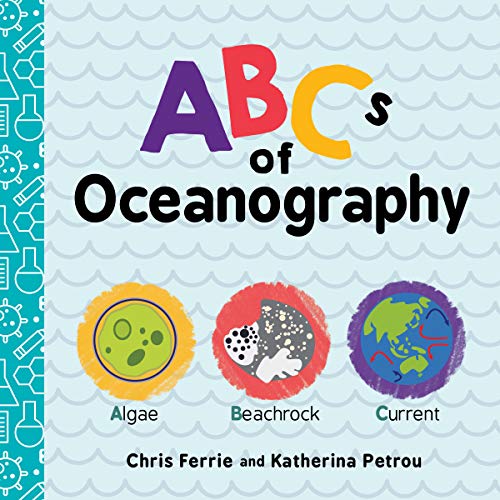 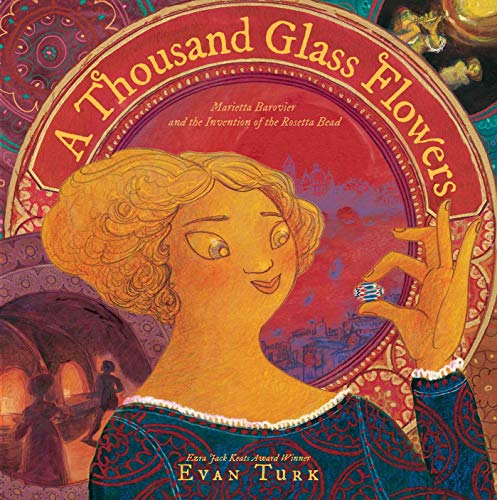 A Thousand Glass Flowers: Marietta Barovier and the Invention of the Rosetta Bead

Hardcover (Aug. 18, 2020)
This gorgeous and empowering picture book from award-winning author-illustrator Evan Turk paints the portrait of Marietta Barovier, the groundbreaking Renaissance artisan who helped shape the future of Venetian glassmaking. Marietta and her family lived on the island of Murano, near Venice, as all glassmakers did in the early Renaissance. Her father, Angelo Barovier, was a true maestro, a master of glass. Marietta longed to create gorgeous glass too, but glass was men’s work. One day her father showed her how … More
W* 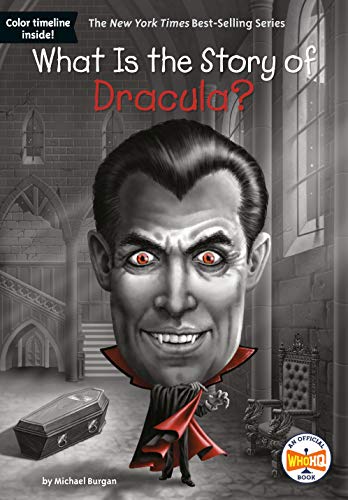 What Is the Story of Dracula?

Paperback (Aug. 11, 2020)
Who HQ brings you the stories behind the most beloved--and frightening!--characters of our time.Find out how Dracula--a smooth-talking count with a dark secret--became the infamous creature we all know and fear.From appearances in films and animated features to interpretations as a Muppet and breakfast cereal mascot, Dracula has been the inspiration for many other fictional vampires and is now an established figure in pop culture.Created by Bram Stoker in his 1897 Gothic horror novel, Count Dracula is a nobleman who … More
S* 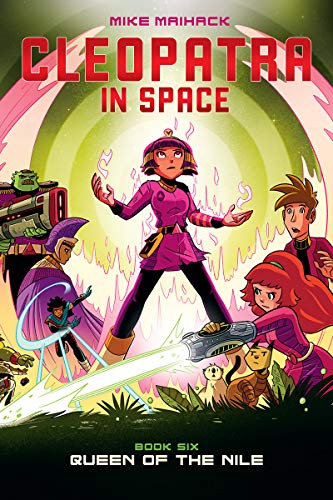 Queen of the Nile

Hardcover (Aug. 4, 2020)
The conclusion to Mike Maihack's thrilling graphic novel series starring a young Cleopatra and her adventures in space!The time has come for Cleo to fulfill the ancient prophecy that declares her a savior and a hero, a prophecy she still struggles to accept. Cleo is joined by both old and new friends as they fight to defend the galaxy she's come to call home against the evil Xaius Octavian. The Queen of the Nile must summon the strength to face … More
T* 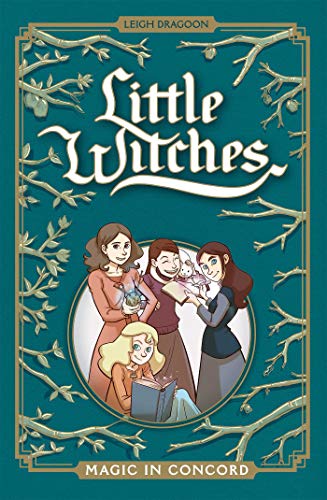 Paperback (Aug. 18, 2020)
A charming and magical graphic novel based on Louisa May Alcott's Little Women. Jo, Beth, Amy, and Meg March are four sisters living in Concord with their parents—Father, who's tending to soldiers fighting in the Civil War, and Marmee, who teaches the girls simple but effective witchcraft. The Marches have to keep their craft quiet, as there are many in Concord who see magic in a bad light—especially after things have begun disappearing. When Mr. Laurence, a witchfinder, moves in … More
? 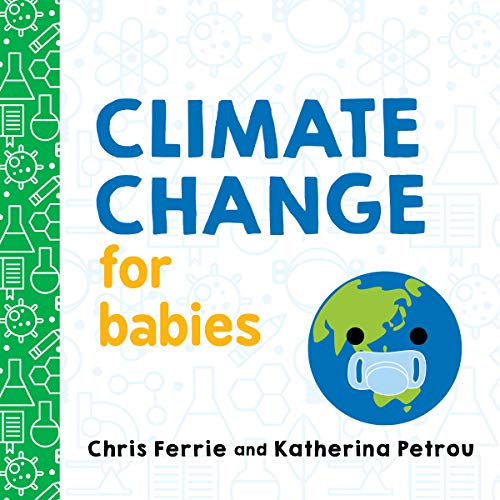 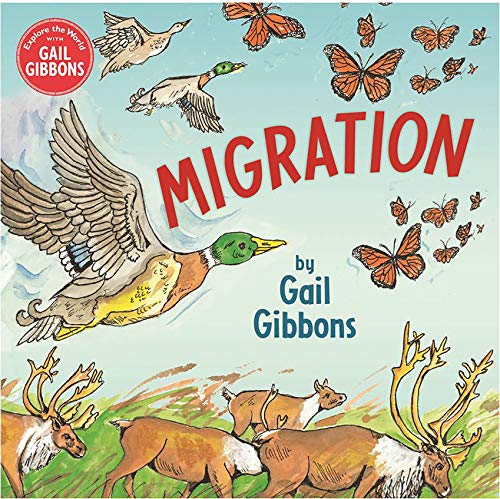 Hardcover (Aug. 4, 2020)
Get kids thinking with this primer on sky, land, and sea animal migrations.Did you know Arctic terns migrate farther than any other animal? Gray whales can swim up to 12,000 miles during their migration journeys and Emperor penguins walk about 125 miles over ice to reach their nesting grounds.Gail Gibbons explores the many reasons why animals migrate, using direct sentences, maps, infographics, and illustrations. Featuring over 30 different species of mammals, birds, reptiles, insects, and fishes, this nonfiction picture book … More
Find More in Readling App