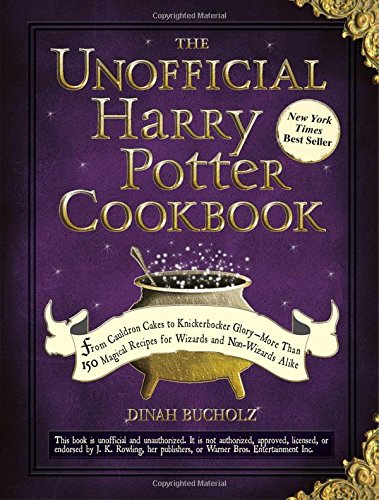 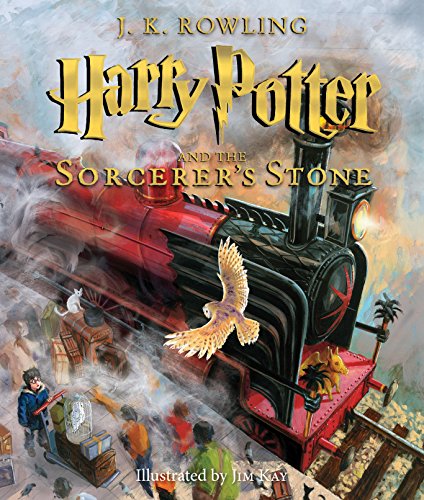 Harry Potter has never been the star of a Quidditch team, scoring … More
Y 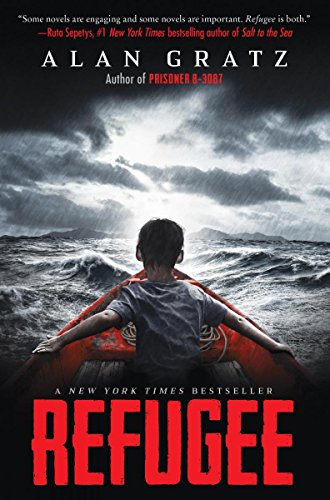 Hardcover (July 25, 2017)
A tour de force from acclaimed author Alan Gratz (Prisoner B-3087), this timely -- and timeless -- novel tells the powerful story of three different children seeking refuge.
A New York Times bestseller!
JOSEF is a Jewish boy living in 1930s Nazi Germany. With the threat of concentration camps looming, he and his family board a ship bound for the other side of the world . . .
ISABEL is a Cuban girl in 1994. With riots and … More
Y* 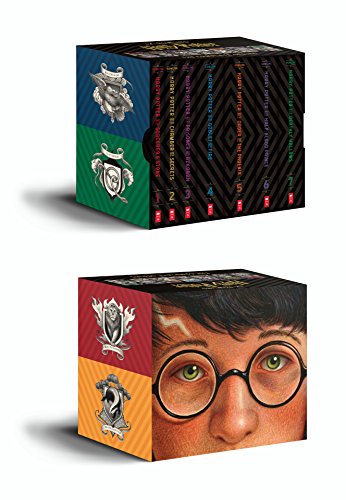 Paperback (Aug. 28, 2018) , Special edition
A new special edition boxed set of the complete Harry Potter series, in celebration of the 20th anniversary of the publication of Harry Potter and the Sorcerer's Stone. 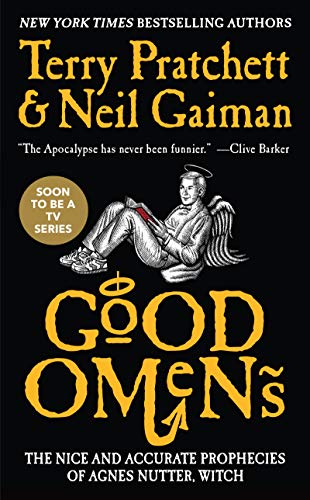 "Good Omens . . . is something like what would have happened if Thomas Pynchon, Tom Robbins and Don DeLillo had collaborated. Lots of literary inventiveness in the plotting and chunks of very good writing and characterization. It’s a wow. It would make one hell of a movie. Or a heavenly one. Take your pick."—Washington PostAccording … 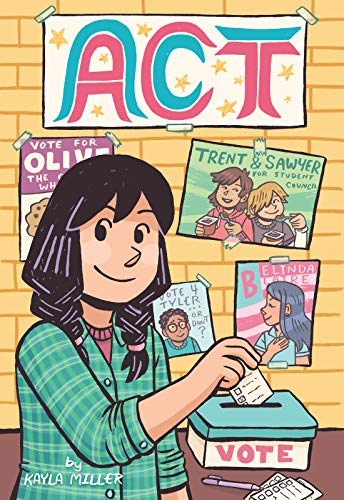 How do you know when the person who can make the difference . . . is you?

Olive is excited to start sixth grade: new teachers, new experiences, and a field trip to the big city with her best buds! 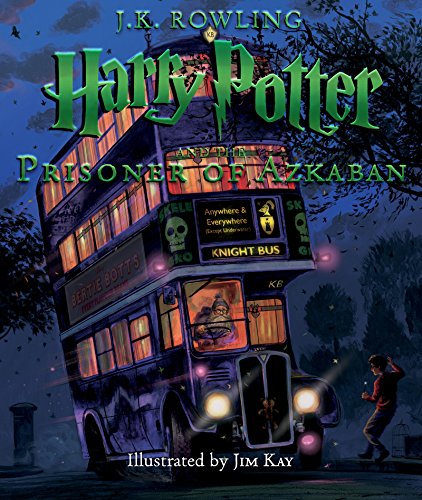 Harry Potter and the Prisoner of Azkaban: The Illustrated Edition

For twelve long years, the dread fortress of Azkaban held an infamous prisoner named Sirius Black. Convicted of killing thirteen people with a single curse, he was said to be the heir apparent to the Dark Lord, Voldemort.

Now he has escaped, leaving only two clues as to where he might be headed: Harry Potter's defeat of You-Know-Who was Black's … More
Y 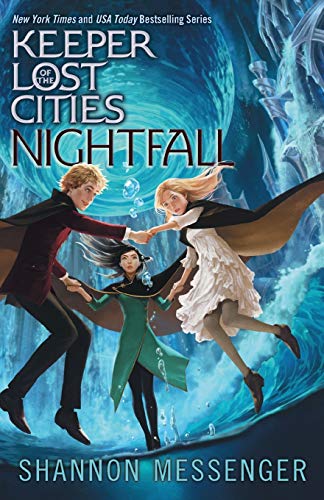 Sophie and her friends face battles unlike anything they’ve seen before in this thrilling sixth book of the Keeper of the Lost Cities series.

Sophie Foster is struggling. Grieving. Scrambling. But she knows one thing: she will not be defeated.

The Neverseen have had their victories—but the battle is far from over. It’s time to change tactics. Make sacrifices. Reexamine everything. Maybe even … More
Y* 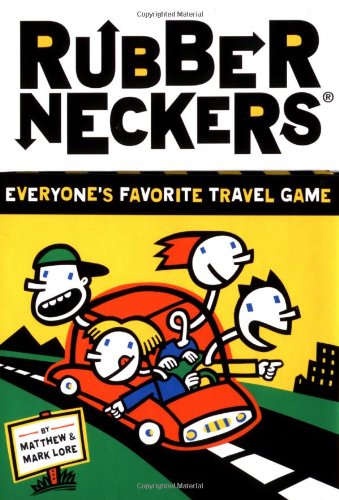 Rubberneckers finally puts an end to on the road ennui, whether you're road tripping, field tripping, or just facing the morning commute. A combination of games all of us have played at some point in our driving, and riding careers, this road trip activity for kids includes glossy cards with "I Spy" type instructions to keep riders of all ages entertained for hours. 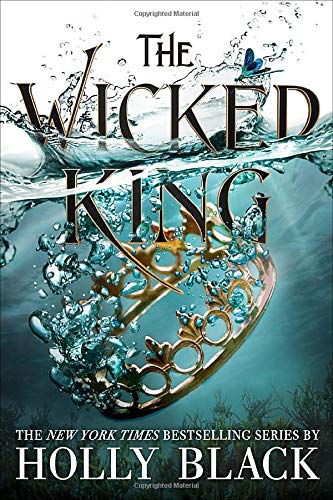 Paperback (Feb. 11, 2020) , Reprint edition
The enchanting and bloodthirsty sequel to the New York Times bestselling novel The Cruel Prince -- now in paperback!
You must be strong enough to strike and strike and strike again without tiring.
The first lesson is to make yourself strong.
After the jaw-dropping revelation that Oak is the heir to Faerie, Jude must keep her younger brother safe. To do so, she has bound the wicked king, Cardan, to her, and made herself the power behind the throne. Navigating … More
Y* 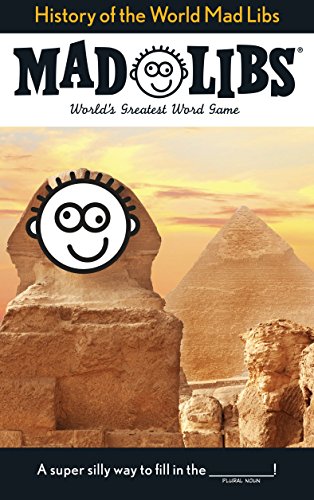 History of the World Mad Libs

Paperback (June 30, 2015) , Csm edition
History of the World Mad Libs features 21 Mad Libs-style stories all about history! The book includes topics like the Seven Wonders of the Ancient World, famous inventors throughout history, and much much more! This makes a great buy for all the inquisitive kids or adults in your life! More
Y 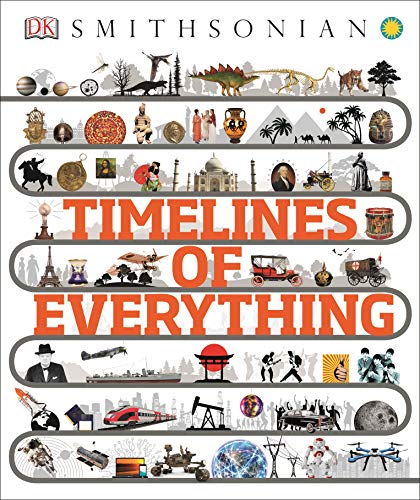 Hardcover (Oct. 30, 2018)
Experience 13 billion years of history on planet Earth, starting with the Big Bang before time-travelling right up to the present day.

History comes alive as more than 130 different timelines are presented in glorious illustrative and photographic detail, together with accessible and informative text. Covering the rise and fall of empires, major scientific breakthroughs, groundbreaking inventions, and monumental moments in art, this is the go-to guide for just about everything that has ever happened.

This comprehensive visual encyclopedia for … More