Black Power Salute: How a Photograph Captured a Political Protest 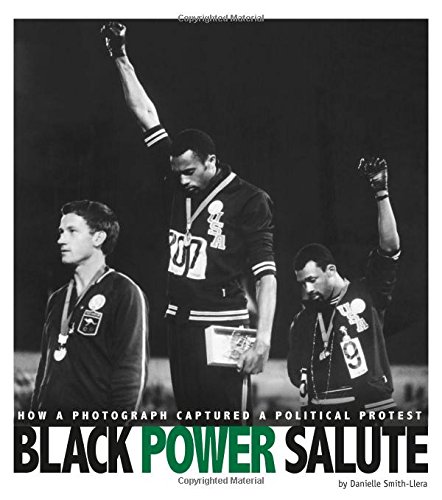 Black Power Salute: How a Photograph Captured a Political Protest

Paperback (Compass Point Books Jan. 1, 2017)
Two American athletes made history at the 1968 Summer Olympics, but not on the track. They staged a silent protest against racial injustice. Tommie Smith and John Carlos, gold and bronze medalists in the 200-meter sprint, stood with heads bowed and black-gloved fists raised as the national anthem played during the medal ceremony. The Australian silver medalist wore a human rights badge in support. All three would pay a heavy price for their activism. A Life magazine photograph seen by millions would ensure that the silent protest was remembered, and eventually admired, as a symbol of the battle for equality and civil rights.

Enjoy reading Black Power Salute: How a Photograph Captured a Political Protest? You may also like these books