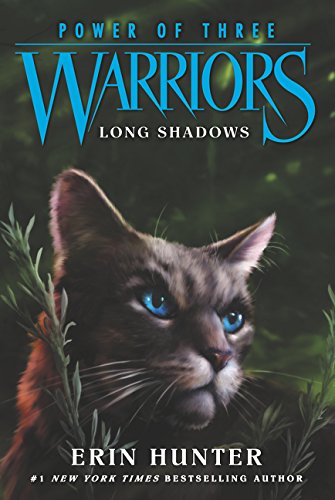 The fifth book in this third series, Warriors: Power of Three #5: Long Shadows, brings more adventure, intrigue, and thrilling battles to the epic world of the warrior Clans.

As doubt sweeps through the forest, Jaypaw, Lionblaze, and Hollyleaf are determined to convince the Clans that StarClan is still vitally important to the warrior code. But darkness lurks in the most unexpected places, and one cat is about to reveal a secret that will rock ThunderClan to its core.

Enjoy reading Warriors: Power of Three #5: Long Shadows? You may also like these books