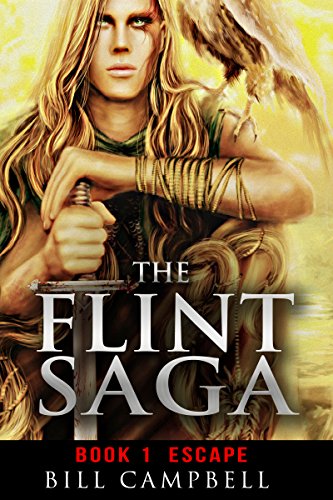 language (KC Global Enterprises July 20, 2016)
An Epic Fantasy Saga - Flint’s world is turned upside when his village is attacked by cruel and ruthless warriors. His dying father leaves a message to seek help from a mysterious figure named Weaver in the far off land of Dominita. Eventually Flint and his group of fellow survivors reach Weaver and return to face the invading warriors led by evil Lord Ardus.
The fight to save their world begins.