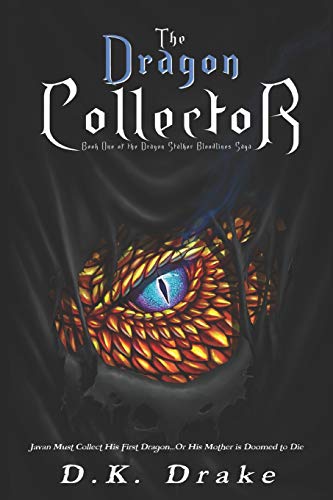 He thought collecting dragons would be easy. So he made a daring deal with the Dark King that threatened the entire existence of a nation.

Fifteen-year-old Javan believes he is simply an ordinary orphan abandoned by his mother at birth—until his destiny as the chosen one from the Collector Bloodline is revealed. Armed only with an ancient weapon, a trio of older advisors, and his determination to win, Javan is soon caught up in a dangerous Battle for the Throne. Now his choices could save—or destroy—the people and dragons of Zandador, including the mother he just met.

Will he be able to collect his first dragon before he is forced to watch his long-lost mother die at the hand of the Dark King?

***Join the adventure by ordering your copy of The Dragon Collector today.***

Enjoy reading The Dragon Collector? You may also like these books