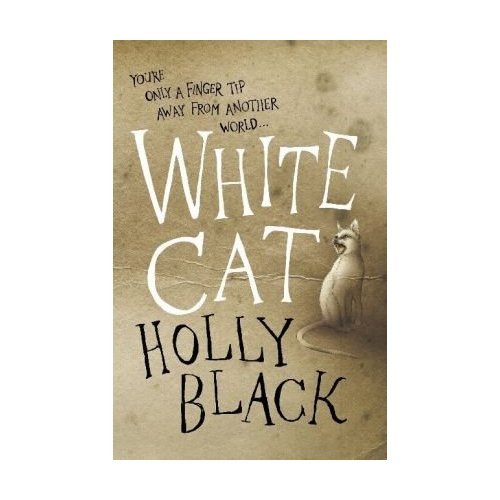 Cassel's family are one of the big five crime families in America. Ever since magic was prohibited in 1929 magic workers have been driven underground and into crime. And while people still need their touch, their curses, their magical killings, their transformations, times have been hard. His granddad has been driven to drink, his mother is in prison and his brothers detest him as the only one of their family who can't do magic.

But there is a secret at the centre of Cassel's family and he's about to inherit it. It's terrifying and that's the truth.

The White Cat is a stunning novel of a world changed by magic. In this world only 1% of the population can work magic but they have the power of nightmares.

Enjoy reading White Cat? You may also like these books