By title
The Cruel Prince
By author
Holly Black
By publisher
Little, Brown Books for Young Readers
By series
The Folk of the Air
At
Level Z+
Format
Other Formats & Editions
Z+* 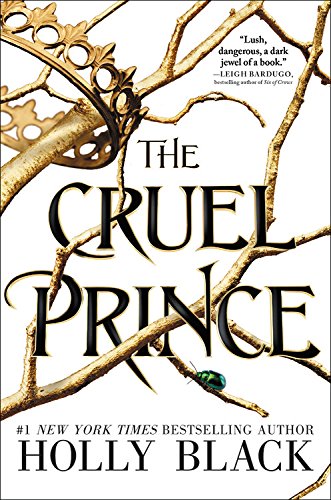 Enjoy reading The Cruel Prince? You may also like these books