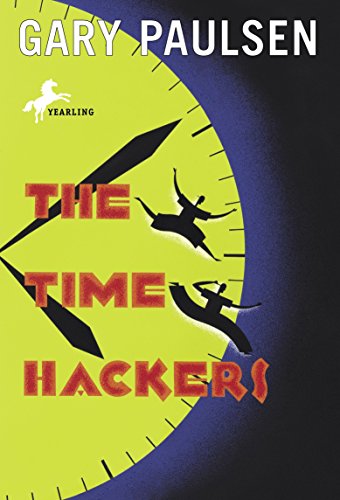 Paperback (Yearling Aug. 22, 2006) , Reprint edition
You ever open your locker and find that some joker has left something really weird inside?

It’s not the first bizarre thing that has appeared in his locker and then vanished.

Somebody has decided to make Dorso and his buddy Frank the target of some strange techno-practical jokes. The ultimate gamesters have hacked into the time line, and things from the past are appearing in the present. Soon, the jokes aren’t funny anymore—they’re dangerous. Dorso and Frank have got to beat the time hackers at their own game by breaking the code, before they get lost in the past themselves.

Enjoy reading The Time Hackers? You may also like these books