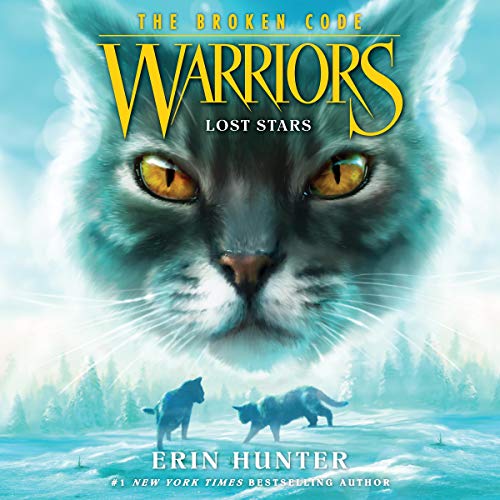 For the first time, all five warrior Clans have settled into their true homes in the territory around the lake. But when a shockingly harsh leaf-bare season descends on the forest, a new darkness begins to spread - a shadow that threatens a beloved Clan leader, the cats’ connection with their ancestors in StarClan, and the very warrior code by which they live.

Packed with action and intrigue, the beginning of this sixth Warriors series is the perfect introduction for listeners new to the Warriors world. Dedicated fans will be thrilled to discover the new adventures that unfold after the events of A Vision of Shadows.

Enjoy reading Lost Stars: Warriors: The Broken Code, Book 1? You may also like these books