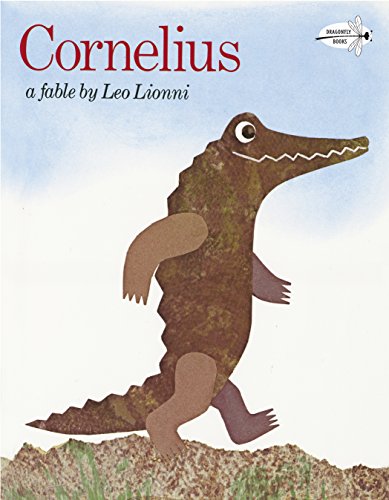 Unlike other crocodiles, Cornelius walks upright, sees things, and does tricks no other crocodile can. His friends aren't impressed. "So what?" they say when he demonstrates standing on his head or hanging from his tail. At first, Cornelius is disappointed, but things aren't always what they seem, and life on the riverbeach is about to undergo some big changes. Children will draw inspiration from this tale of a crocodile who marches to his own drummer.

Enjoy reading Cornelius? You may also like these books