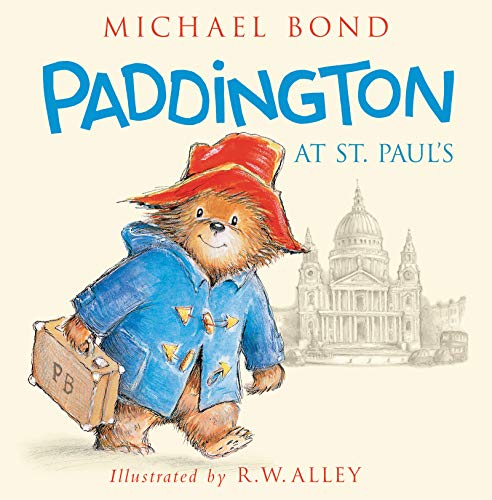 Paddington Bear’s adventures never go quite as planned. But that doesn’t mean they aren’t filled with fun and laughter!

When Mr. Gruber takes Paddington on a special outing to St. Paul’s Cathedral, there is one surprise after another. And the biggest surprise of all comes when Paddington is mistaken for a choir bear and suddenly finds himself taking part in a most unusual rehearsal.

For six decades, stories of Paddington have charmed readers all over the world. Now another generation of fans can join the beloved bear in this brand-new adventure written by Michael Bond and illustrated by artist R. W. Alley.

Enjoy reading Paddington at St. Paul's? You may also like these books