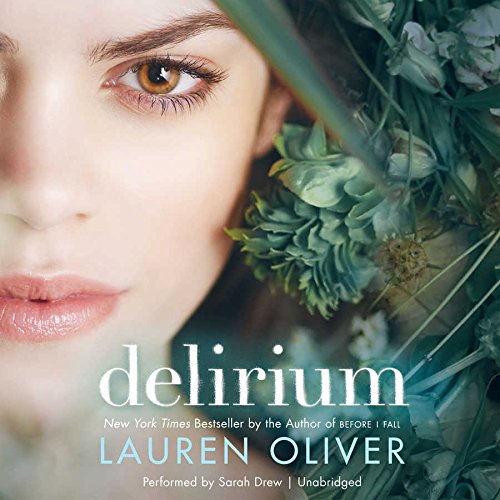 In an alternate United States, love has been declared a dangerous disease, and the government forces everyone who reaches eighteen to have a procedure called the cure. Living with her aunt, uncle, and cousins in Portland, Maine, Lena Haloway is very much looking forward to being cured and living a safe, predictable life. She watched love destroy her mother and isn't about to make the same mistakes. But with ninety-five days left until her treatment, Lena meets enigmatic Alex, a boy from the wilds who lives under the government's radar. What will happen if they do the unthinkable and fall in love?

Enjoy reading Delirium? You may also like these books