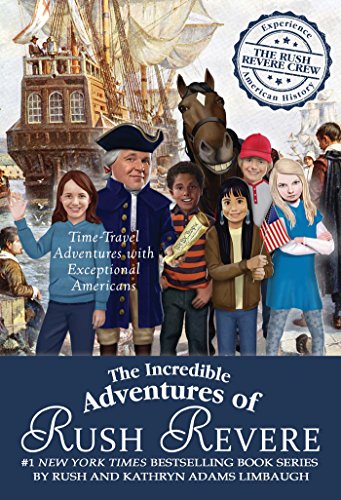 From the nationally syndicated radio host and #1 New York Times bestselling author Rush Limbaugh comes this special boxed set of four exciting Rush Revere titles, perfect for those who want to discover more about some of the most remarkable Americans in history!