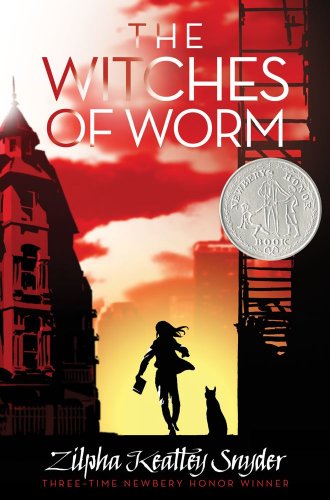 Hardcover (Atheneum Books for Young Readers Sept. 15, 2009) , Reissue Edition
Cats. Jessica's never liked them. Especially not a skinny, ugly kitten that looks like a worm. Worm. Jessica wishes she'd never brought Worm home with her, because now he's making her do terrible things. She's sure she isn't imagining the evil voice coming from the cat, telling her to play mean tricks on people. But how can she explain what's happening?

Witches. Jessica has read enough books to know that Worm must be a witch's cat. He's cast a spell on her, but whom can she turn to? After all, no one will believe that Worm has bewitched her...or worse!

Enjoy reading The Witches of Worm? You may also like these books