By title
Into the Drowning Deep
By author
Mira Grant
By publisher
Hachette Audio and Blackstone Audio
By series
Rolling in the Deep
Format
Other Formats & Editions
? 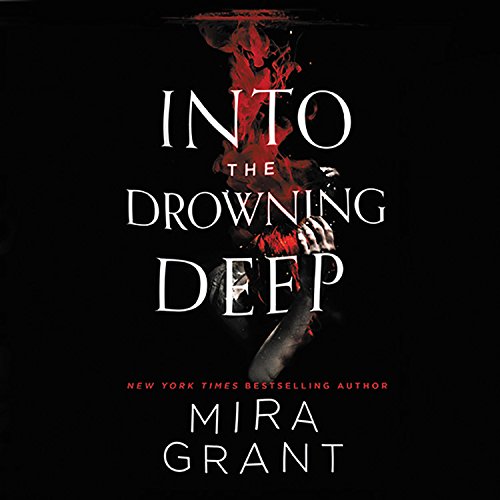 Seven years ago, the Atargatis set off on a voyage to the Mariana Trench to film a ''mockumentary,'' bringing to life ancient sea creatures of legend. It was lost at sea with all hands. Some have called it a hoax; others have called it a maritime tragedy.

Now, a new crew has been assembled. But this time they're not out to entertain. Some seek to validate their life's work. Some seek the greatest hunt of all. Some seek the truth. But for the ambitious young scientist Victoria Stewart, this is a voyage to uncover the fate of the sister she lost.

Whatever the truth may be, it will only be found below the waves. But the secrets of the deep come with a price.

Series
Rolling in the Deep (Book 2)

Enjoy reading Into the Drowning Deep? You may also like these books