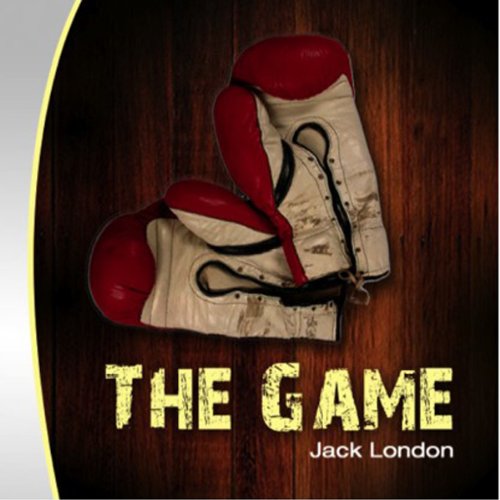 Joe Fleming, a youth of 20, earning his livelihood as a sailmaker and supporting his mother and sisters by his trade, augments his income by prize-fighting before so-called sporting clubs. On the eve of his marriage to Genevieve, an employe' in the Silversteins' candy shop, Joe is to fight his last bout before a club, having promised Genevieve to give up "the game," which, while it seems wrong to her, is to him a clean and manly as well as lucrative occupation. It is Joe's desire that Genevieve shall witness the fight, and the girl has reluctantly agreed to do so.