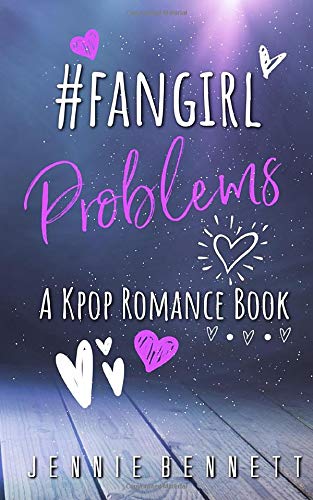 Paperback (Independently published May 16, 2018)
His fame made him unreachable. She was happy to love him from a distance. Sparks fly as they meet, but will the fandom rip them apart?Talitha wanted one thing: to meet X-O’s Chansol, and this was her chance. As a nineteen-year-old culinary student, she was too poor to see the Kpop group in concert, but at least she could watch them walking by at the airport. As X-O is about to arrive, an overzealous fan claws through, knocking Talitha over and ruining any chance at an encounter.Heartbroken, she heads to work, expecting another routine catering service, until she walks in to find herself face to face with Chansol. Instead of reacting like a normal person she breaks down in tears. Fight or flight kicks in and Talitha runs outside only to bump into the Korean paparazzi.Worse yet, Chansol has followed her, and the paparazzi chase them off the premise. She thinks their escape together is an accident, but his motives for choosing Talitha are much deeper than she expects.

Enjoy reading #fangirlproblems: A Kpop Romance Book? You may also like these books