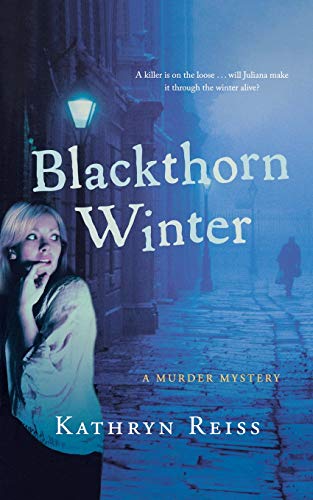 Paperback (Harcourt Oct. 1, 2007) , Reprint edition
With her parents on a trial separation, the last thing fifteen-year-old Juliana wants is to be dragged by her mother to an artists' colony in England. Halfway across the world, Juliana misses her father terribly. But soon she has bigger worries when the sleepy town of Blackthorn is set on its heels by the murder of one of its own. Juliana feels compelled to solve the crime, but she is shocked and frightened when she uncovers clues that have chilling parallels to her own mysterious past. Can she figure out who the murderer is before anyone else--herself included--gets hurt?

Enjoy reading Blackthorn Winter: A Murder Mystery? You may also like these books