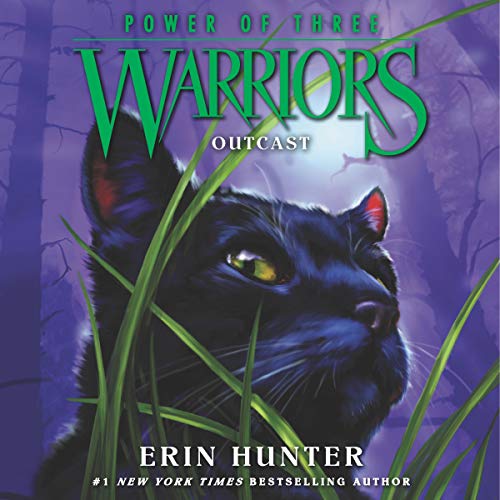 Erin Hunter's number one nationally best-selling Warriors series continues with the third book in the Power of Three series!

Enjoy reading Outcast: Warriors: Power of Three, Book 3? You may also like these books