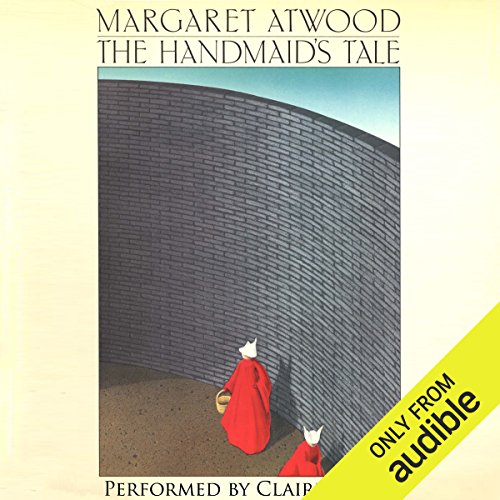 Margaret Atwood's popular dystopian novel The Handmaid's Tale explores a broad range of issues relating to power, gender, and religious politics. Multiple Golden Globe award-winner Claire Danes (Romeo and Juliet, The Hours) gives a stirring performance of this classic in speculative fiction, one of the most powerful and widely read novels of our time.

After a staged terrorist attack kills the President and most of Congress, the government is deposed and taken over by the oppressive and all-controlling Republic of Gilead. Offred, now a Handmaid serving in the household of the enigmatic Commander and his bitter wife, can remember a time when she lived with her husband and daughter and had a job, before she lost even her own name. Despite the danger, Offred learns to navigate the intimate secrets of those who control her every move, risking her life in breaking the rules in hopes of ending this oppression.