The Double Life of Cora Parry 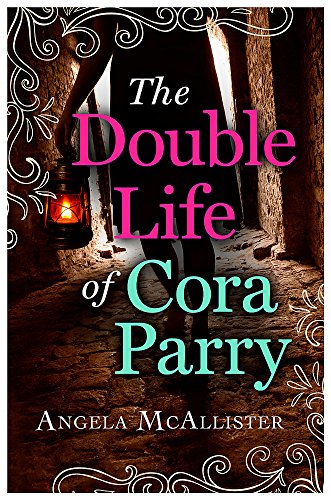 The Double Life of Cora Parry

Seduced by crime, troubled by conscience, Cora Parry creates a double life as she is drawn deep into Victorian London's seething underworld

Abandoned to the workhouse after the death of her guardians, Cora Parry refuses to accept her fate. Under the tuition of persuasive street-rat Fletch, Cora finds herself reluctantly drawn deep into the Victorian underworld. As she is gradually seduced into a life of crime, Cora creates a persona for herself—Carrie—allowing her to separate her uneasy conscience from her actions, but soon things are spiraling out of control. Carrie is committing acts of crime that Cora knows she can't possibly have done. Where does Carrie end and Cora begin? Who is really in control, and where will it end? An atmospheric pageturner from a talented storyteller.

Enjoy reading The Double Life of Cora Parry? You may also like these books