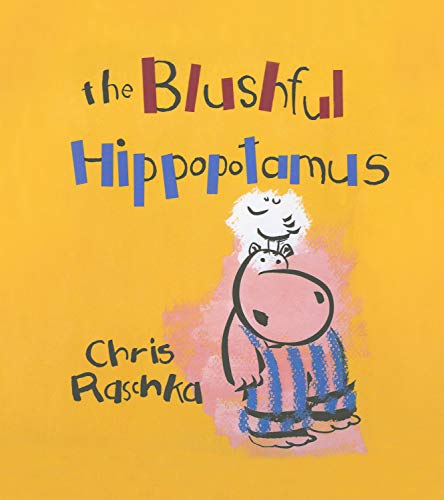 language (Open Road Media Young Readers March 19, 2013)
It’s not easy being a blushful hippopotamus Baby hippo Roosevelt tries hard to ride a bike, to count, and to remember the right names of things. When he falls down, forgets a number, or calls a buffalo a “buggalo,” Roosevelt gets embarrassed. His cheeks turn red, and his sister teases him, saying he’s a blushful hippopotamus. Thankfully, Roosevelt has Lombard, an egret friend with a sense of perspective. Lombard reminds Roosevelt that though he may be blushful, he is also hopeful, thoughtful, and wonderful in many ways—and his sister’s words don’t mean a thing.

This fixed-layout ebook preserves the design and layout of the original print book.

Enjoy reading The Blushful Hippopotamus? You may also like these books