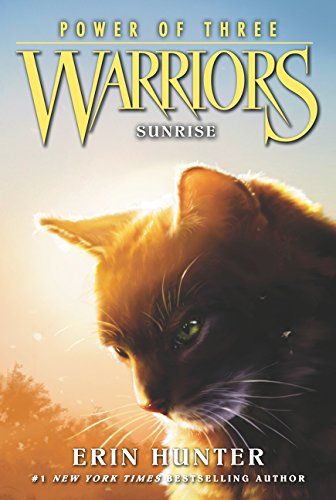 The final book in this third series, Warriors: Power of Three #6: Sunrise, brings more adventure, intrigue, and thrilling battles to the epic world of the warrior Clans.

The secret of Hollyleaf's, Jayfeather's, and Lionblaze's true identities has been revealed, but one shocking question remains unanswered. Now Clanmate will turn upon Clanmate, and one more warrior may be lost forever….

Enjoy reading Warriors: Power of Three #6: Sunrise? You may also like these books