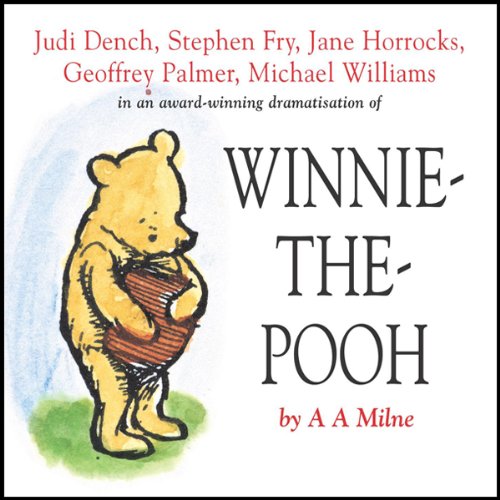 Packed full of fun and adventure with Winnie-the-Pooh and all his friends in the Hundred Acre Forest. This is a wonderful dramatisation of Winnie-the-Pooh by David Benedictus with music composed, directed and played by John Gould. With a cast of carefully-chosen actors, this adaptation conveys all the magic of Milne's classic stories.

The cast includes the following stars: