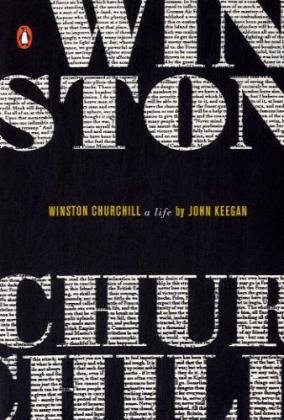 Paperback (Penguin (Non-Classics) Oct. 30, 2007)
One of the greatest historians writing today gives us a defining portrait of the incomparable Churchill

Acclaimed historian John Keegan offers a very human portrait of one of the twentieth century's enduring symbols of heroic defiance. From Churchill's youth as a poor student to his leadership during World War II, Keegan reveals a man whose own idea of an English past- eloquently embodied in his speeches-allowed him to exhort a nation to unprecedented levels of sacrifice. The result is a uniquely discerning look at one of the most fascinating personalities in history.

Enjoy reading Winston Churchill: A Life? You may also like these books