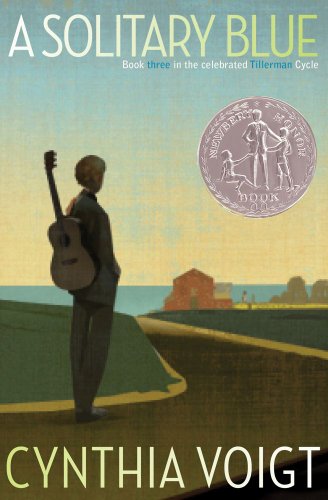 Jeff Greene was only seven when he came home from school to find a note from his mother. She felt that the world needed her more than her “grown up” son did. For someone who believed she could see the world’s problems so clearly, she was blind to the heartache and difficulties she pushed upon her son, leaving him with his reserved, undemonstrative father.

So when, years later, she invites Jeff to spend summers with her in Charleston, Jeff is captivated by her free spirit and warmth, and a happiness he’s been missing fills him. But Jeff's second visit ends with a devastating betrayal and an aching feeling of loneliness. In life, there can be emotional pits so deep that seemingly nothing will grow—but if he digs a little deeper, Jeff might just come out on the other side.

Enjoy reading A Solitary Blue? You may also like these books