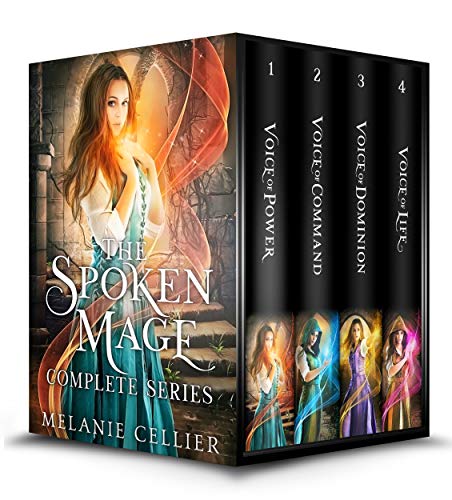 language (Luminant Publications March 8, 2020)
In Elena's world words have power over life and death—but none more so than hers.

As the daughter of shopkeepers, Elena has always known that the mysteries of reading and writing are closed to her. Only the mageborn can risk harnessing the power unleashed from putting pen to paper. Until Elena discovers an impossible new ability and joins the elite ranks of the mages.

But with the kingdom at war, the authorities can't agree if Elena is an asset, or a threat they need to eliminate. Thrust into the unknown world of the Royal Academy without friends or experience, Elena will need all of her wits, strength, and new power to carve a place for herself.

Except as the threats to both Elena and the kingdom mount, wits and strength won't be enough. Elena will have to turn to new friends and an enigmatic prince to unlock the mysterious potential of her words—because both her life and her people depend on her becoming stronger than she ever dreamed possible.

If you enjoy strong heroines, fantasy worlds, adventure, intrigue, and romance, then try the Spoken Mage series now. Available for a reduced price in this complete series set.

Enjoy reading The Spoken Mage: Complete Series? You may also like these books