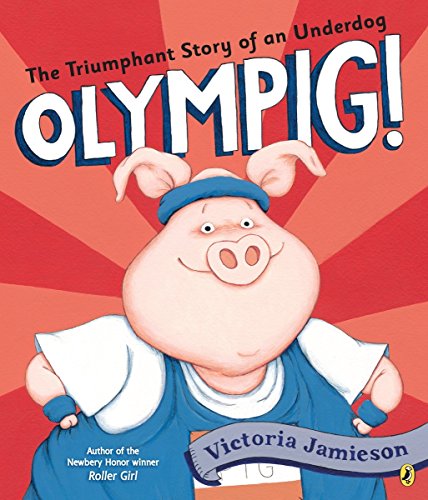 
Boomer the Pig has been training hard for the Animal Olympics, so when he loses his first race, he shrugs it off and cheerfully moves on. One event after another, Boomer keeps losing, and the frustration begins to get to him. But even after coming in last in every sport, there's no getting this Olympig down. It's just great practice for the Winter Games! This encouraging and hilarious story is for every kid who's ever been told "you can't win 'em all."

Enjoy reading Olympig!? You may also like these books