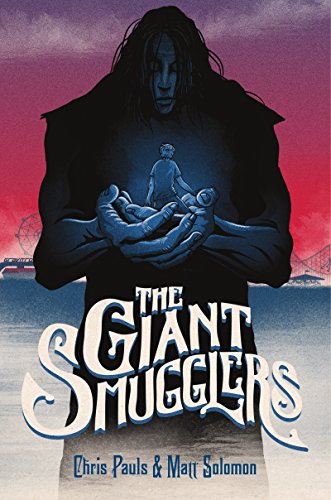 Charlie Lawson's only summer excitement in small-town Wisconsin came from kicking butt in video games, where he's the undisputed Total Turbo champ. Now it's time to go back to middle school, where nine long months of boredom await.

But then Charlie stumbles onto something big happening inside the abandoned warehouse across the street from his house. Specifically, someone big. He befriends Bruce, a twenty-foot-tall teenage giant, who Charlie must keep a secret.

Charlie isn't the only one in town who knows what's hiding in the warehouse. Powerful, ruthless forces are closing in, and they'll stop at nothing to acquire a giant. But Charlie will do whatever it takes to protect the biggest and best friend he's ever had.