Wilfred to the Rescue 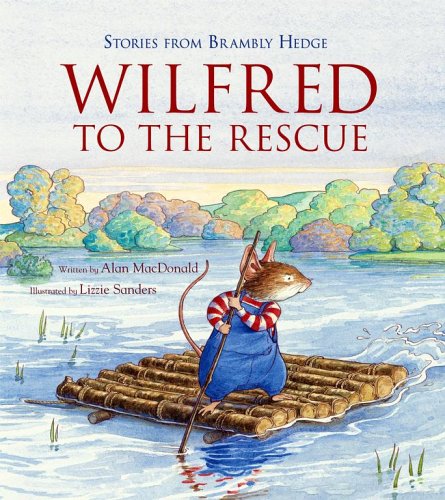 Wilfred to the Rescue

Hardcover (Atheneum April 4, 2006) , First Edition edition
A brand-new story from Brambly Hedge, based on the enchantingworld created by Jill Barklem.

Brambly Hedge has flooded, and it is dangerous to go outside. Instead, little mice, Wilfred and Primrose, are playing indoors with the Vole children. But then, young Sissy Vole goes missing...

Is Wilfred brave enough to take charge of a daring, secret rescue?

Enjoy reading Wilfred to the Rescue? You may also like these books