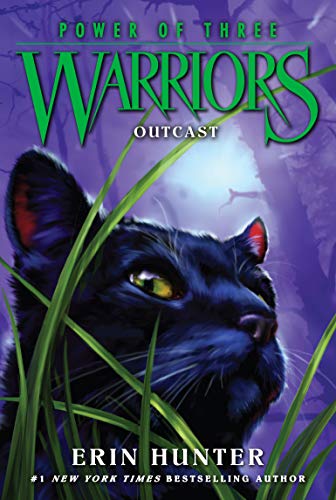 Enjoy reading Warriors: Power of Three #3: Outcast? You may also like these books