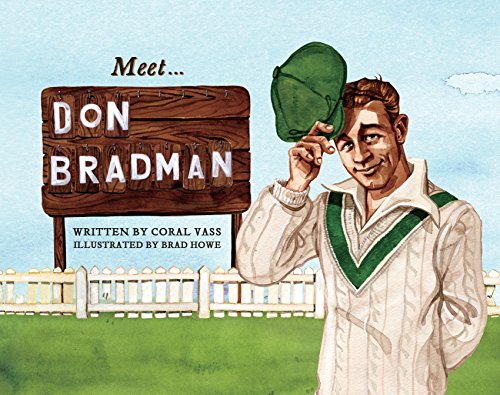 Don Bradman was Australia's greatest cricketer. This is the story of how he first came to play for Australia, and how his record-breaking feats in the Ashes series became a source of pride and hope during the hard years of the Great Depression.

From Ned Kelly to Saint Mary MacKillop; Captain Cook to Banjo Paterson, the Meet ... series of picture books tells the exciting stories of the men and women who have shaped Australia's history.