By title
The Story of the Youth who went forth to learn what Fear was
By author
Brothers Grimm
Format
Other Formats & Editions
? 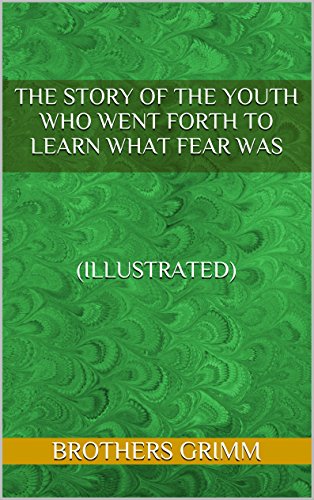 language ( Jan. 21, 2015)
A father had two sons. The younger, when asked by his father what he would like to learn to support himself, said he would like to learn to shudder. A sexton told the father that he could teach the boy. After teaching him to ring the church bell, he sent him one midnight to ring it and came after him, dressed as a ghost. The boy demanded an explanation. When the sexton did not answer, the boy, unafraid, pushed him down the stairs, breaking his leg...

Enjoy reading The Story of the Youth who went forth to learn what Fear was? You may also like these books