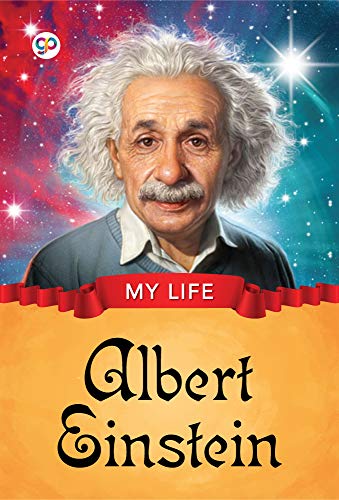 language (GENERAL PRESS Oct. 12, 2018) , 1 edition
Whom we call a genius today, whose name is counted among the great scientists of the world, who proposed the Theory of Relativity, who won the Nobel Prize in physics, whose equation E=mc2 played a key role in developing the atom bomb—he was a very ordinary child in his early age; initially he was not able to speak fluently; who left school in the middle of his education, and he spent nine years in finding a suitable job for him.
This is the story of Albert Einstein who born in Germany in 1879. Despite facing countless difficulties in his life, he earned his name in the field of science and proved that what extent a person can go to chose his way.
No one born as a genius—man's hard work and passion makes him a genius.

Enjoy reading My Life : Albert Einstein? You may also like these books