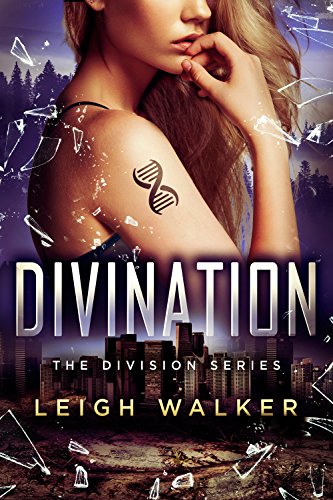 language (CMG Publishing April 27, 2018)
They might own her body. But they'll never own her soul.

Riley Payne has a lot on her mind. In no particular order, these items include:

The Division. The secret agency lies to her at every turn. But why?

Riley's mother. She's alive but sick. The Division has her, but they refuse to release her until Riley deals with…

Althea Remington. The eco-terrorist has single-handedly instituted global warfare. She's stolen top-secret artificial intelligence. And she has something else--an antidote, something the The Division needs badly.

At the mercy of the agency, Riley's sent on what seems like a suicide mission. Can she steal the antidote, and do it in time to save the only family she has left?

Enjoy reading The Division 4: Divination? You may also like these books