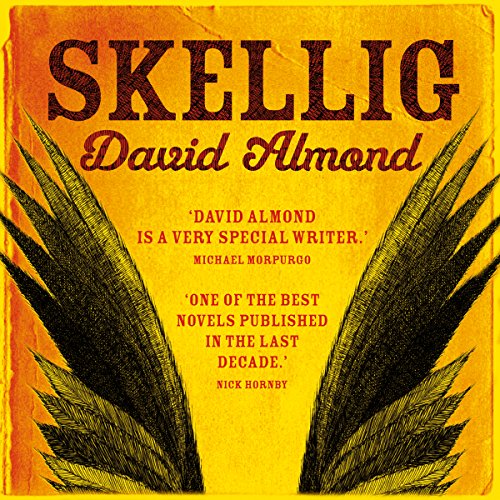 When a move to a new house coincides with his baby sister's illness, Michael's world seems suddenly lonely and uncertain. Then, one Sunday afternoon, he stumbles into the old, ramshackle garage of his new home and finds something magical. A strange creature - part owl, part angel, a being who needs Michael's help if he is to survive.

With his new friend Mina, Michael nourishes Skellig back to health, while his baby sister languishes in the hospital. But Skellig is far more than he at first appears, and as he helps Michael breathe life into his tiny sister, Michael's world changes forever.…