Kiss of the Royal

By title
Kiss of the Royal
By author
Lindsey Duga
By publisher
Entangled: Teen
Format
Other Formats & Editions
? 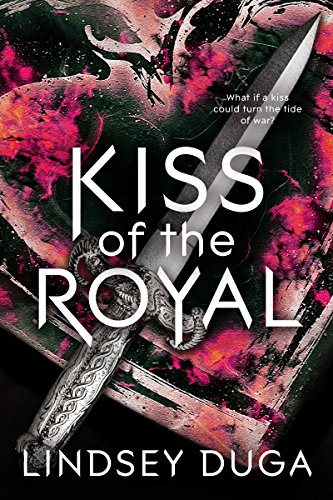 Kiss of the Royal

Princess Ivy has one goal―end the war against the Forces of Darkness.

Ivy’s magic is more powerful than any other Royal’s, but she needs a battle partner who can help her harness it. Prince Zach’s unparalleled skill with a sword should make them an unstoppable pair―if only they could agree on...well, just about anything.

But Ivy’s magic can only fully unlock with Zach’s help, and he’s not exactly cooperating.

Zach believes Ivy’s magic is dangerous. Ivy believes they’ll never win the war without it. Two warriors, one goal, and the fate of their world on the line. But the more they argue, the more they fall for each other. And only one of them can be right…

Enjoy reading Kiss of the Royal? You may also like these books