The Cruel Prince: The Folk of the Air, Book 1 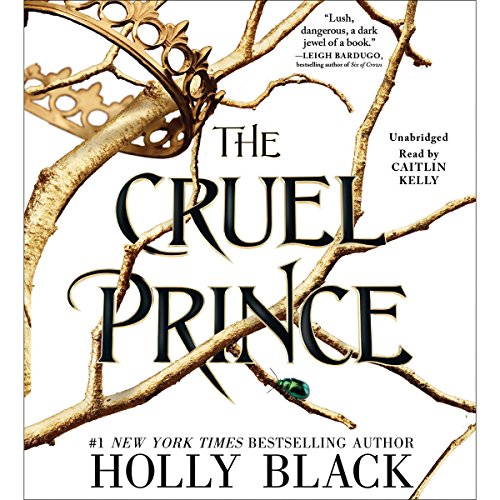 The Cruel Prince: The Folk of the Air, Book 1

By number-one New York Times best-selling author Holly Black, the first book in a stunning new series about a mortal girl who finds herself caught in a web of royal faerie intrigue.

To win a place at the Court, she must defy him - and face the consequences.