By title
Storm Warning
By author
Linda Sue Park
By publisher
Scholastic Inc.
By series
The 39 Clues
At
Level U
Format
Other Formats & Editions
U* 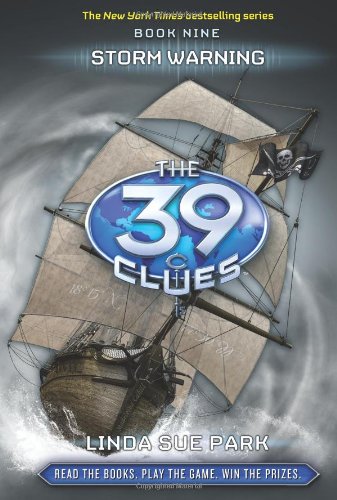 The shadow of a man in black has followed fourteen-year-old Amy Cahill and her younger brother, Dan, on their worldwide search for 39 Clues that lead to a great power. Amy and Dan know the man in black has tried to kill them. They know he's a Madrigal, the most secretive and terrifying group hunting for the Clues. Amy and Dan have run hard and fast, but they can't escape the man following them. And now, in the wake of a terrible tragedy, he's ready to step out of the darkness for their final confrontation.

Enjoy reading Storm Warning? You may also like these books