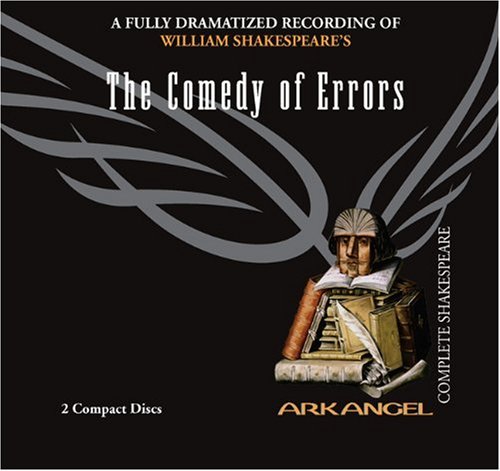 Chaos and confusion mount to a crescendo in a wild and fast-paced comedy of mistaken identity, one of Shakespeare's earliest plays.

Young Antipholus of Syracuse is searching the world for his identical twin brother, separated from him at birth. With him is his servant Dromio, who lost his twin brother at the same time. The pair arrive in Ephesus where, unbeknownst to them, their twins are living.