By title
The Arabian Nights
By author
Andrew Lang
By publisher
AmazonClassics
Format
Other Formats & Editions
? 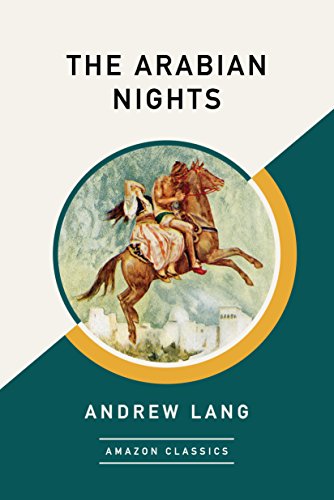 The vengeful King Schahriar agrees to stave off the execution of Queen Scheherazade until she finishes a particularly compelling story. Her plan? Bleed one tale into another. Through fanciful histories, romances, tragedies, comedies, poems, riddles, and songs, Scheherazade prolongs her life by holding the king’s rapt attention.

With origins in Persian and Eastern Indian folklore, the stories of The Arabian Nights have been reworked, reshaped, revised, collected, and supplemented throughout the centuries by various authors and scholars—and are continually redefined by the modern translations of the Western world.

AmazonClassics brings you timeless works from the masters of storytelling. Ideal for anyone who wants to read a great work for the first time or rediscover an old favorite, these new editions open the door to literature’s most unforgettable characters and beloved worlds.

Enjoy reading The Arabian Nights? You may also like these books