By title
The Souls of Black Folk
By author
W. E. B. …
By publisher
Dover Publications
Format
Other Formats & Editions
? 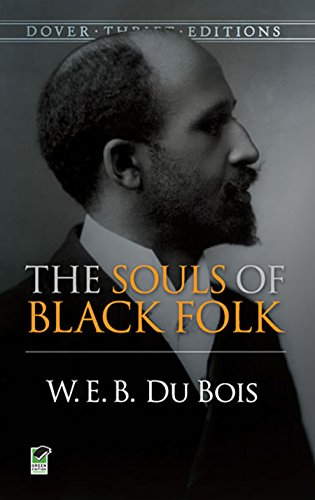 eBook (Dover Publications March 9, 2012) , Unabridged edition
This landmark book is a founding work in the literature of black protest. W. E. B. Du Bois (1868–1963) played a key role in developing the strategy and program that dominated early 20th-century black protest in America. In this collection of essays, first published together in 1903, he eloquently affirms that it is beneath the dignity of a human being to beg for those rights that belong inherently to all mankind. He also charges that the strategy of accommodation to white supremacy advanced by Booker T. Washington, then the most influential black leader in America, would only serve to perpetuate black oppression.
Publication of The Souls of Black Folk was a dramatic event that helped to polarize black leaders into two groups: the more conservative followers of Washington and the more radical supporters of aggressive protest. Its influence cannot be overstated. It is essential reading for everyone interested in African-American history and the struggle for civil rights in America.

Enjoy reading The Souls of Black Folk? You may also like these books