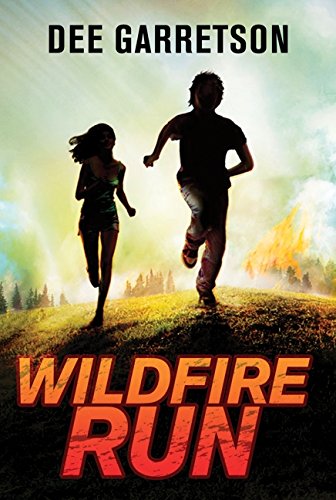 Paperback (HarperCollins Aug. 30, 2011) , Reprint edition
The president's son, Luke, and his friends Theo and Callie are constantly being watched by Secret Service agents at Camp David. But when things spiral out of control, Luke and his friends are suddenly on their own, racing to escape a raging wildfire threatening their lives. They urgently need a plan: to override the security systems, to save those who were supposed to save them, to get through an impassable gate, and to escape Camp David.
Debut author Dee Garretson delivers a heart-pounding survival thriller--an action-packed adventure with undeniable suspense.

Enjoy reading Wildfire Run? You may also like these books