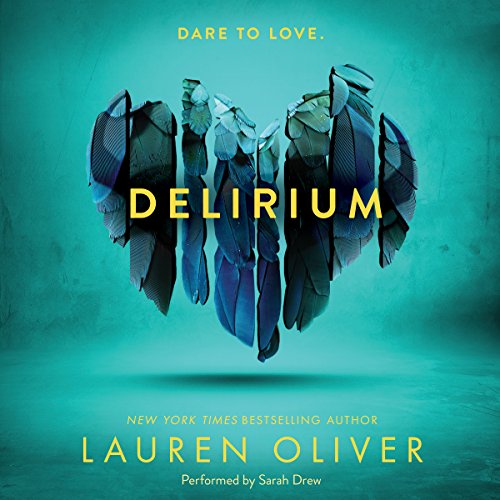 "Ninety-five days, and then I'll be safe. I wonder whether the procedure will hurt. I want to get it over with. It's hard to be patient. It's hard not to be afraid while I'm still uncured, though so far the deliria hasn't touched me yet. Still, I worry. They say that in the old days, love drove people to madness. The deadliest of all deadly things: It kills you both when you have it and when you don't."

Lauren Oliver astonished readers with her stunning debut, Before I Fall. In a starred review, Publishers Weekly called it "raw, emotional, and, at times, beautiful. An end as brave as it is heartbreaking." Her much-awaited second novel fulfills her promise as an exceptionally talented and versatile writer.

Also included is a sneak listen to the first chapter of the next book in the series. Enjoy!