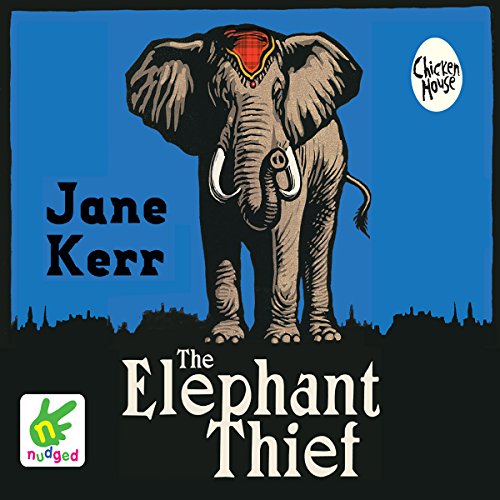 When pickpocket Danny accidentally bids for Maharajah the elephant at an Edinburgh auction, he's swept up on an unforgettable journey. His new employer, a zookeeper, transforms Danny into a bejewelled Indian prince.

As he rides Maharajah from Scotland to his new home in England, even Queen Victoria follows their journey with delight. But as a rival zookeeper wagers on their failure, Danny's shady connections threaten to overturn the mission....